“Citizenship or Self-Interest: which rules in Ireland?” 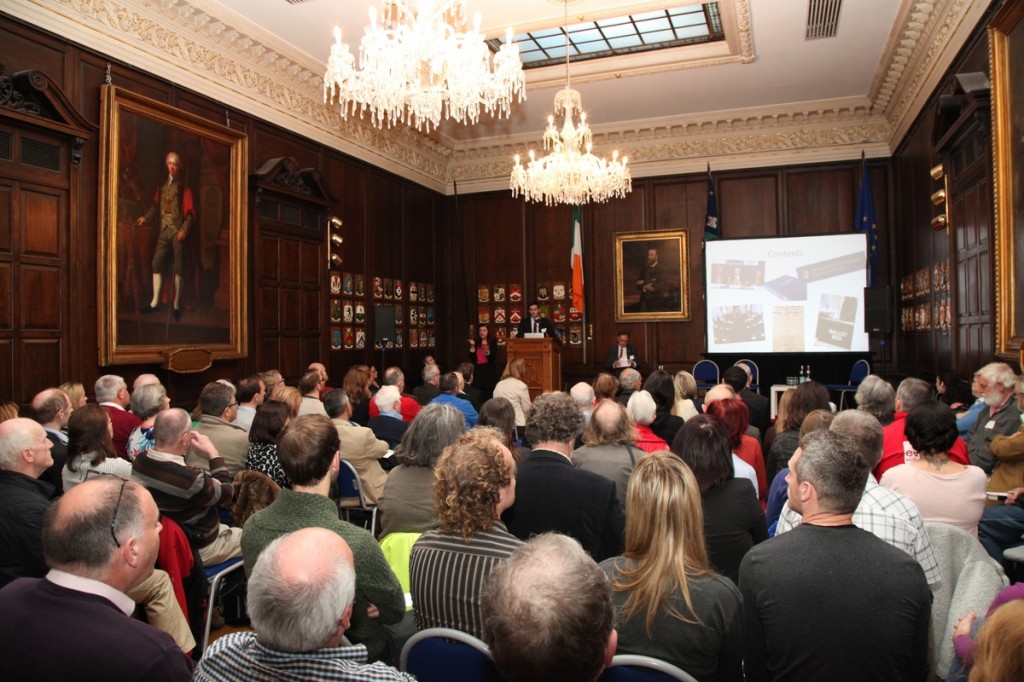 Over 100 people attended an open “People’s Conversation” hosted by The Wheel in the Mansion House, Dublin, on 11th October. Participants first heard some contributions from prominent public figures, including European Ombudsman Emily O’Reilly, and then had an opportunity to ask questions and express their own views. 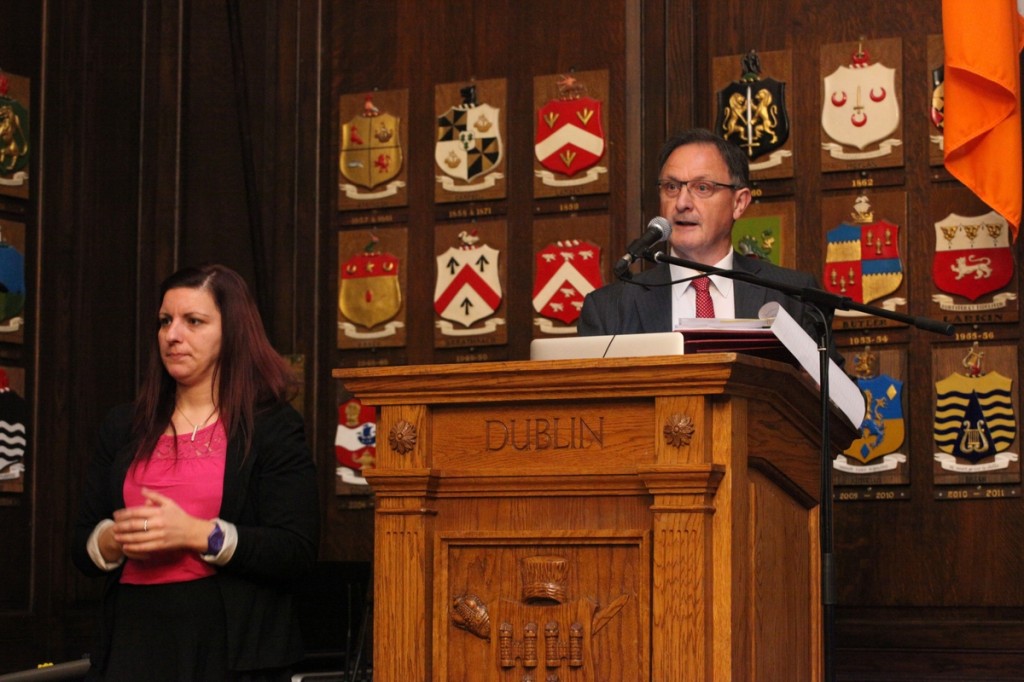 Fergus O’Ferrall, Co-Chair of the Reference Board of The People’s Conversation and former Chairperson of The Wheel, opened the event. Acting as host of the proceedings, he outlined the background to this initiative by The Wheel, in conjunction with the Carnegie UK Trust, to develop a new collective understanding for citizenship in Ireland. He described today’s event as a ‘taster’ for follow-up conversations involving citizens and organisations throughout the country. 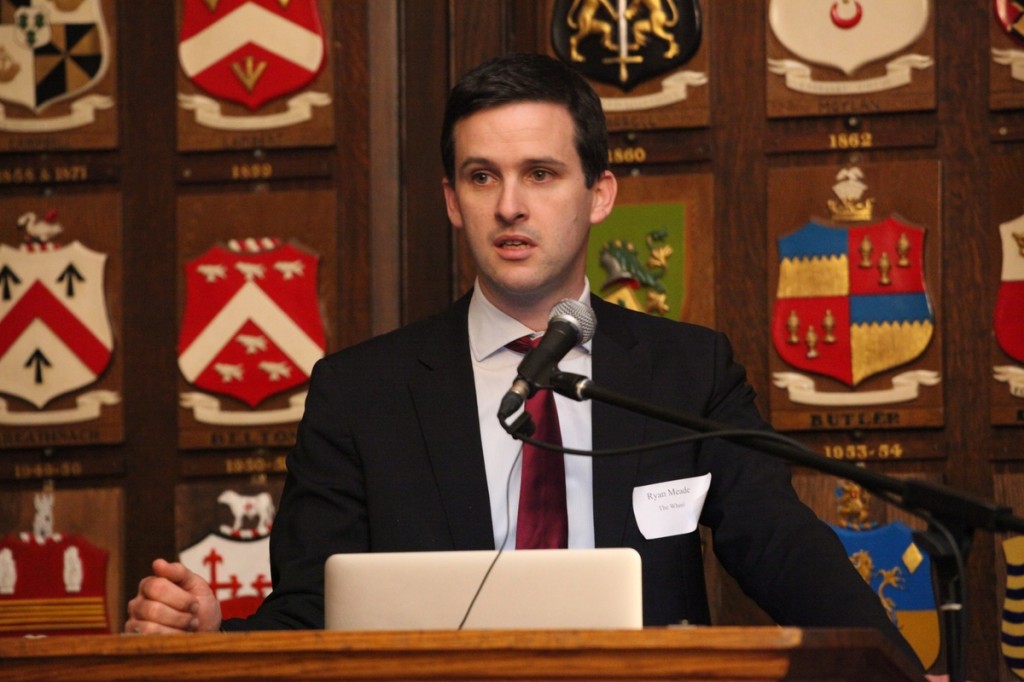 Ryan Meade, Programme Leader for The People’s Conversation, described citizenship as being about much more than just a passport or voting. It’s about what we expect and what is expected of us, our rights and responsibilities to each other. It’s the basis for a shared understanding of what a fair and just society means. He made the case for redefining Ireland’s sense of direction as we exit the economic crisis, in the context of the upcoming anniversary of the 1916 rising and the President’s ‘Ethics Initiative’. He said The Wheel makes no apology for its advocacy of ‘talk’, believing that we need to encourage dialogue as a precursor and engine for change. 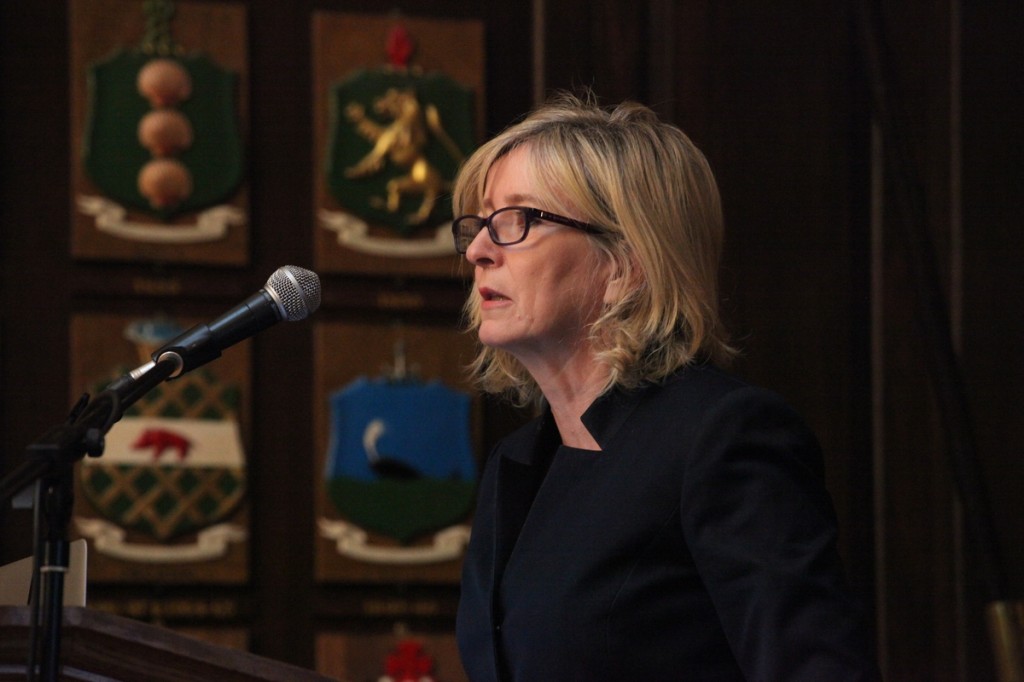 Emily O’Reilly, European Ombudsman and formerly Ireland’s Ombudsman, journalist and broadcaster, set out her own journey in challenging Ireland’s sense of direction. She described the negative reaction to her speech in November 2004 where she addressed the social downside of the ‘Celtic Tiger’ and how this comfort and complacency was broken by ‘almost existential angst’ followed the economic and banking crisis. And now as the “Tiger is beginning to wink at us again”, she detects the same lack of understanding of the common good, leadership and ‘guiding ethic’ in Irish society. She abhors the concept of a “Celtic Phoenix” without a fundamental reorientation. She wished the initiative well in its efforts but emphasised the need to ensure action follows words. [The full text of Emily O’Reilly’s speech is available here] 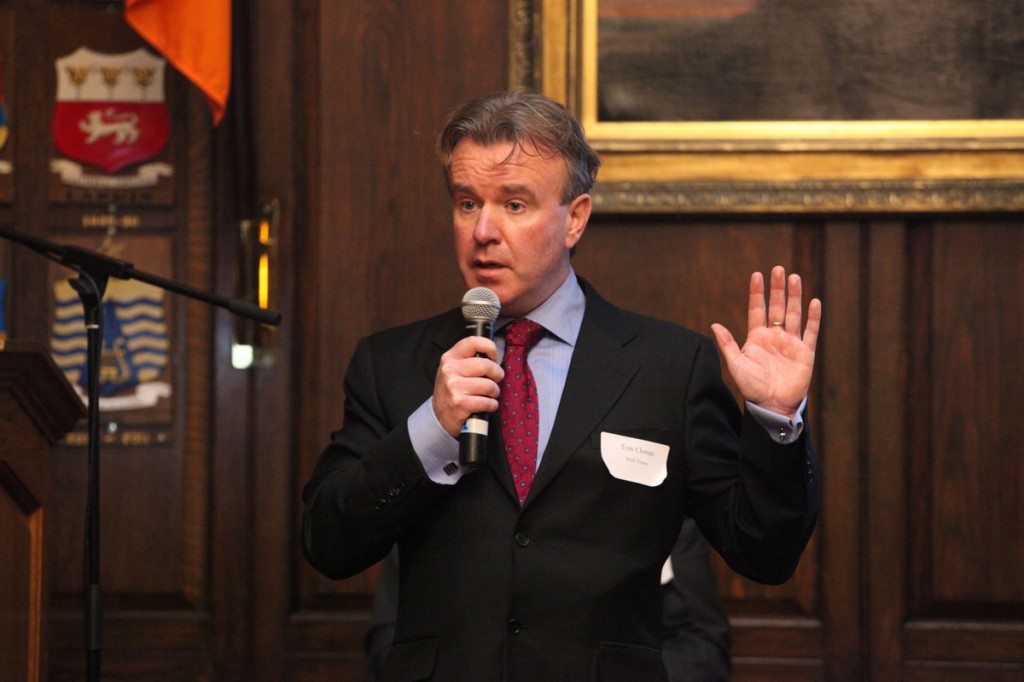 Tom Clonan, retired army officer, journalist, lecturer and author, gave an account of his own personal history. He recounted how his own understandings of citizenship and ethics evolved from his peacekeeping role in the Middle East to his whistleblowing of sexual harassment and bullying within the army. He believes that Government has engaged in an “open, arrogant breach” of the trust place in them, compounding the damage inflicted by Ireland’s bailing out of the banks and the Euro. He is still proud of our flag but believes we need to develop our understanding of the republic as being about our society, and not an economy. 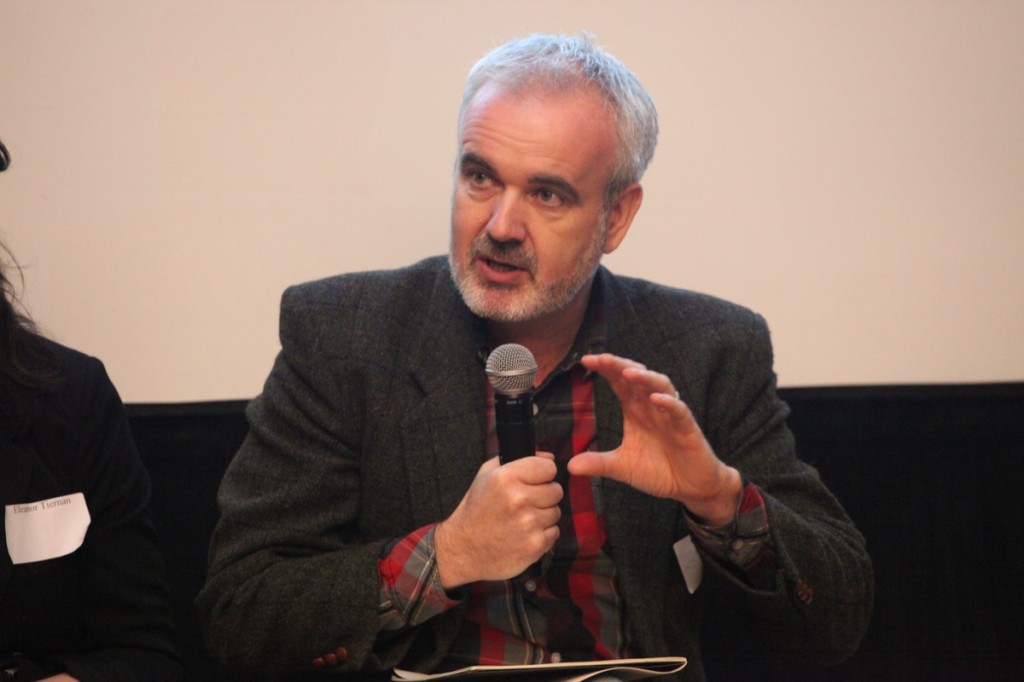 Colm O’Gorman, Executive Director of Amnesty, former Senator and founder of One in Four, argued that we need to keep having conversations, and not in the ‘usual places’, as change comes from below. He emphasised that our citizenship is not just of this country, but of the world. He challenged the Irish people to “own up how badly we screwed up”, and admitted his own previous embrace of the “mass orgy of a pretend success”. He characterised our condition as “contented powerlessness and wilful blindness” and criticised our lack of concern for marginalised people. He said that “if we’re to become a full republic we should stop celebrating” and recognise the “great betrayal” of the ideals of a century ago, when we were a “profoundly radical idea”. We should examine how we might provide for economic and social rights, with responsibility being directly vested in the state. He finished by urging citizens to go beyond finger-pointing to build a “new common good”, saying “we need to change if we want power to change”. 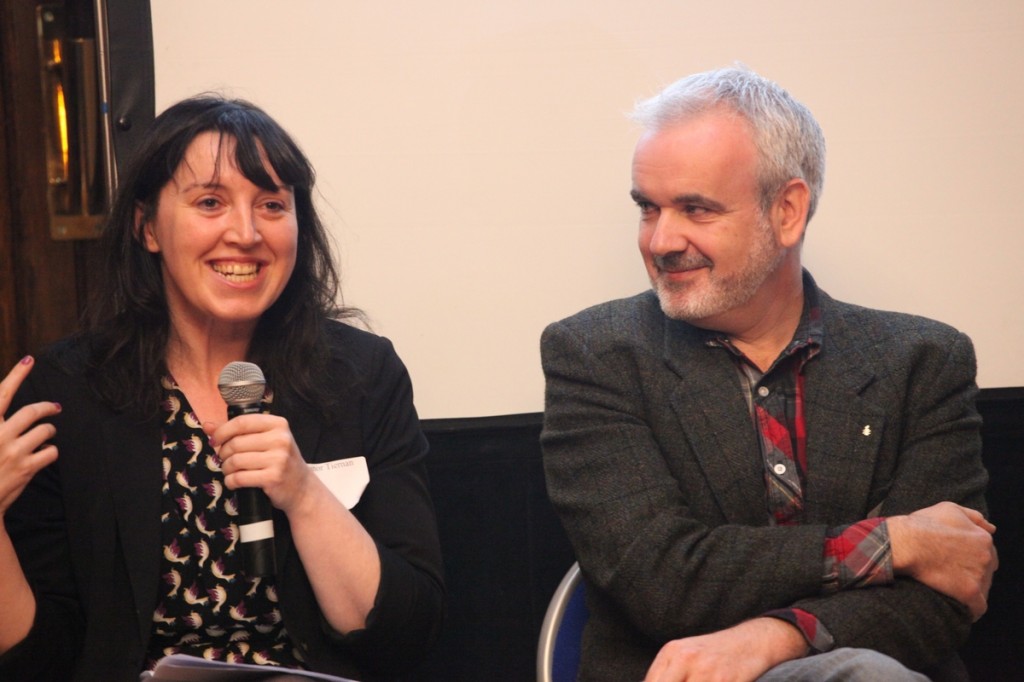