The People’s Conversation was formally launched on 11th October 2014, at an event in the Mansion House in Dublin, featuring a keynote address from Emily O’Reilly, European Ombudsman, and a “public conversation” on citizenship. Some photos from the event are included below. 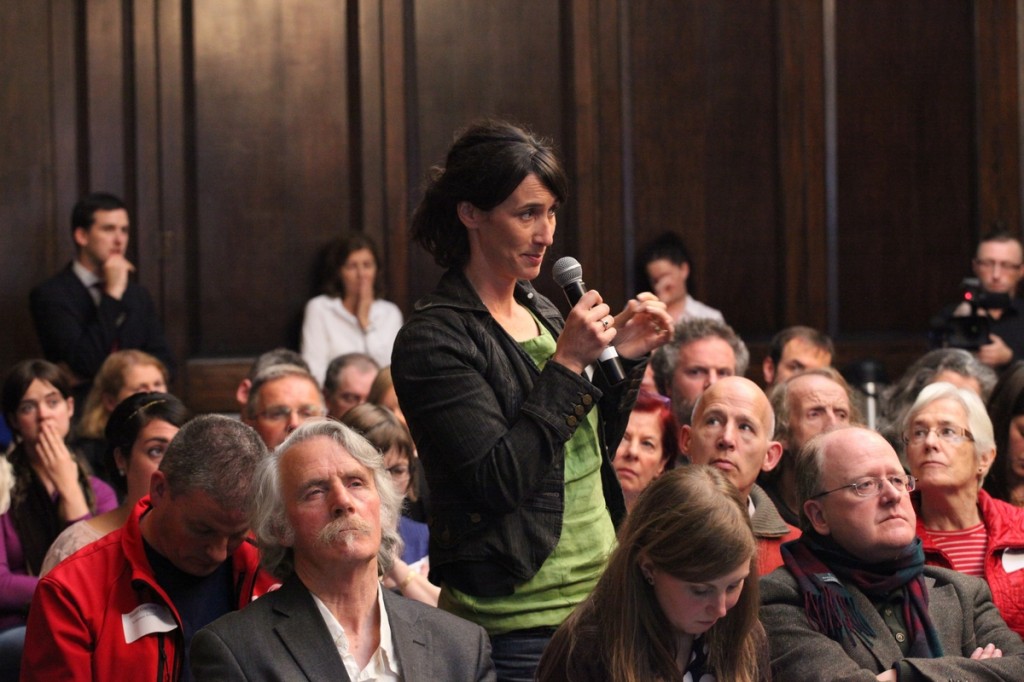 Photos from the launch of The People’s Conversation